Christmas with Uncle Nick
and the Sugar Plum Fairies

It was Christmas Eve tonight.  Right on time, just like in a fairytale, the snow had started early in the morning and now it covered the whole house.  Outside it was like a winter wonderland, covered with white, fluffy snowflakes. 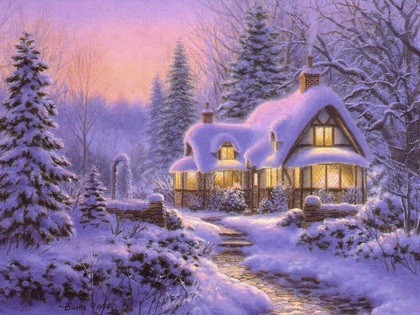 “He’s here!”  Mom said, running down the stairs in her Christmas gown.

“Who?” Bobby and Cindy asked at the same time, looking up at her.

She smiled at her children, “It’s Uncle Nick!  He’s going to stay with you tonight while Dad and I go to the Christmas Ball.”

Gosh, they had an Uncle that they had never heard of before.  He was going to be their babysitter.  Bobby and Cindy looked at each other in surprise.  Usually they had a teenage girl stay with them, as far back as they could remember, which wasn’t very far.

They watched their Mom run to the door and open it wide.

The man who stood there was old.  He was short, but made up for it in width.  He was very wide and he had white hair and a big white beard.  He stood on the doorstep, stomping his boots to get rid of the snow.

At first they thought Uncle Nick was foreboding. 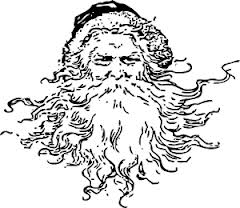 Uncle Nick kissed Mom on both cheeks and stepped inside.

Cindy was a little shy, so she followed her brother slowly. 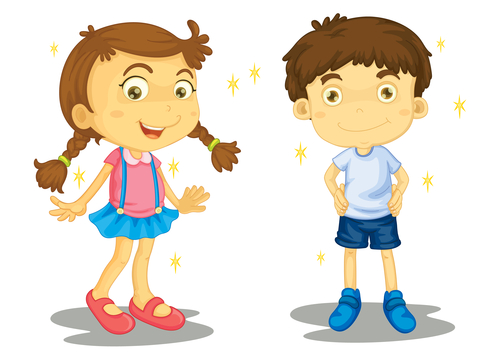 “Hi, Uncle Nick,” Bobby said.  Uncle Nick was holding a brown leather bag and he let it drop to the floor and shook Bobby’s hand.

Then he turned to Cindy and shook her hand.  “Hello Cindy,” Uncle Nick said.

“How did you know my name?” Cindy asked.

Uncle Nicked winked with twinkling blue eyes.  “I think your mother told me.”

Cindy thought his white hair sparkled, and maybe it was just the snowflakes from outside, but she found she no longer felt shy.  She liked her Uncle Nick already.

Then Dad was rushing down the stairs.  He was dressed up for the Christmas Ball and looked very handsome.  He walked over to them and said Hi to Uncle Nick and was kissed on both cheeks.

Suddenly it was dark in the house.  All the lights had gone out.


Bobby and Cindy thought it was a little strange she seemed so happy, like she had expected the light to disappear.

Christmas with Uncle Nick - for children of ages about 3 to 7 years old.  It's 45 pages with lots of pictures, the whole Night Before Christmas poem and a recipe for Sugarplum Candy.  I hope the book creates lots of fun and enjoyment for the holidays.  As an author, it was a delight to write.


More pictures from the story
Click to set custom HTML