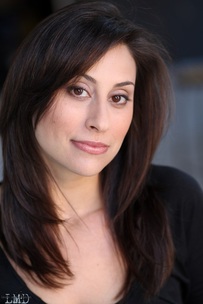 Carly Robins is an actress, voice over artist, producer and writer living in Brooklyn, NY. Favorite roles include Judith in The Possibilities, Everybody Dies, Magic Metro Card. She has been in several web series including I’m Sorry Melissa, Headhunters, and Fantasy Sports League for Bloomberg Sports. In addition, she co-produced and starred in The Dead Walk In Brooklyn short film series . Her voice can be heard in commercials, promos, video games, and audio narration (she just finished her 5th book!). She was also featured on an episode of the Style Network’s Married Away. TV work includes on One Life To Live, Guiding Light, and As The World Turns. She is currently working on two pilots for food based lifestyle shows. 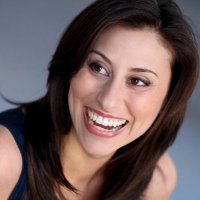 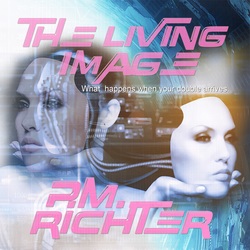