Julia's midnight reflections actually happened at four in the morning.  Tragedy had struck her family.  She was far from home, lonely, watching a handsome man sleeping in her bed at the Beverly Hills Hotel.  Robin, the handsome sleeping man had put himself in terrible danger so she could solve a mystery.  Now she was feeling guilty as well as heart broken.

﻿Robin himself is obsessed by Julia, knowing something besides her attractiveness enchanted him; an illusive mixture of sweetness and intelligence that beckons.  He's playing a role, hiding his true identity.

Julia is playing a dangerous role herself, working for a man she believes is a murderer.  She also suspects that Robin is much more than the simple man he proclaims himself to be.  Can she trust him? 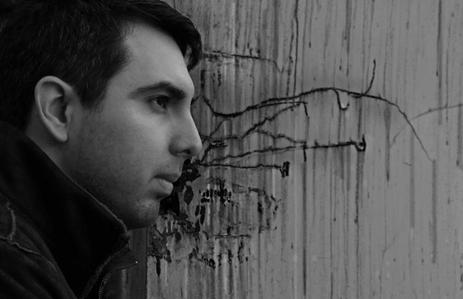